Columbus is a large city of just under 200,000 people on the western edge of Georgia along the border with Alabama. There is a significant drug problem within the city and in the first two months of 2020, there were two major drug busts in which over $1,000,000 of drugs were seized in each operation. The city of Columbus is at a major nexus of highways and interstates that cross Georgia and Alabama, so it acts as a significant hub of interstate drug trafficking. Just a few of the highways that run through the city itself, or very close to it, include I-85, I-185, US-80, US-431, US-280, and several more. Some of the most commonly abused substances in Columbus include crystal meth, heroin, prescription opioids, cocaine, alcohol, benzodiazepines, marijuana, THC extracts, and synthetic cannabinoids. Even though the drug problem is intense in Columbus, there is ample opportunity for recovery at a dual-diagnosis rehab near Columbus if someone is ready to ask for help. 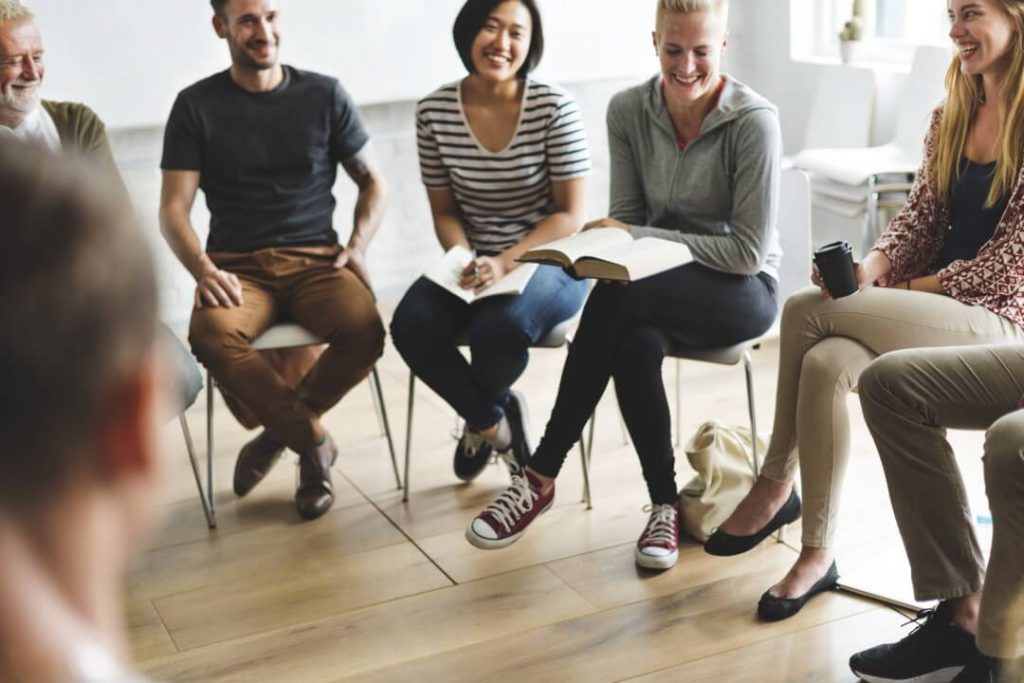 The Summit Wellness Group has two drug and alcohol addiction treatment centers in Georgia, one in Midtown Atlanta and one farther north in Roswell. The Midtown location is just under 2 hours northeast of Columbus, straight up I-185 north. Both locations provide a comprehensive, high-quality level care through an integrated approach to treatment that uses the most effective clinical therapies, psychiatric care practices, and holistic therapies. Experience has shown us that the more tools people have to support and aid their recovery, the better chances they have to live a life free from the bondage of addiction.

There are many different types of treatment centers, and not all of them will be able to provide the same level of care. The first thing to consider when seeking treatment is identifying the issues that someone needs help addressing. It is very common for people struggling with addiction to have co-occurring mental health challenges, so finding a treatment center that can provide dual-diagnosis care is very important. While many questions should be asked when looking into potential treatment centers, some good starting questions that can address some critical concerns include:

Entering a Columbus outpatient drug and alcohol rehab program is a popular alternative to the inpatient services that require you to live at a facility for a specified amount of time. Outpatient treatment centers are also ideal choices for those transitioning out of inpatient rehab to help them acclimate to their new sober lives and build the tools they need to succeed. Those needing to care for families or to work in order to pay bills will seek out this type of treatment to accommodate their schedules. Since everyone has different needs, there are a few long-term outpatient programs for addiction treatment to choose from.

The development of healthier habits also builds confidence and prepares you to resume your life as a sober individual. Of course, anyone who has ever been through rehab knows that old habits die hard. Temptation will come when you least expect it, and without a proper support system and resources, relapse is more likely. Outpatient treatment services ensure that you have continued access to an addiction therapist and other people who can help you work through all the different stages of recovery. With outpatient services, you are able to work or attend school while still focusing on your recovery. Outpatient services also give you access to social support from other people in recovery and rehab alumni. You can learn from each other and share your stories to build new friendships and become more empowered.

To find some fun things to do near Columbus, check out the Columbus City Guide for some fun ideas.

Even though drugs are still a significant problem in Columbus, the recovery community is vibrant as well. There are several dozen addiction recovery and support meetings every week. These include 12 step meetings, religiously-focused groups, and other types of recovery fellowships. In addition to meetings for those in recovery from addiction, there are also support groups for the family and friends of people struggling with addiction. These meetings can be extremely helpful for someone who has watched a loved one battle their addiction and can provide help, support, and relief during difficult times. Aside from recovery groups for drug and alcohol addiction, there are recovery and support groups for other issues, including emotional trauma, sex addiction, eating disorders, and gambling addiction. No matter what issue someone may be struggling with, there are groups in or around Columbus that can help them find support and hope.

Let Us Help Scroll to Top