Mobile is a port city in the southeast corner of Alabama that currently has just over 190,000 residents and is a major drug trafficking hub that is one of several cities in Alabama that are under surveillance by the DEA. Some of the most commonly abused substances in Mobile include crystal meth, cocaine, crack, ecstasy, marijuana, synthetic cannabinoids, THC extracts, heroin, and prescription opioids. Mobile is a major component of the Gulf Coast High-Intensity Drug Trafficking Area and sees large amounts of drugs moving into the country from abroad. There are also several major highways and interstates that pass through the city, such as I-10, I-65, US-43, US-98, and US-45. As drugs pass through Mobile, many are diverted to local gangs and dealers for distribution, resulting in very easy access to a variety of drugs on the streets of the city. Even though Mobile has a severe drug problem, there are still options for recovery at a dual-diagnosis drug and alcohol treatment center near Mobile if someone has been struggling with addiction. 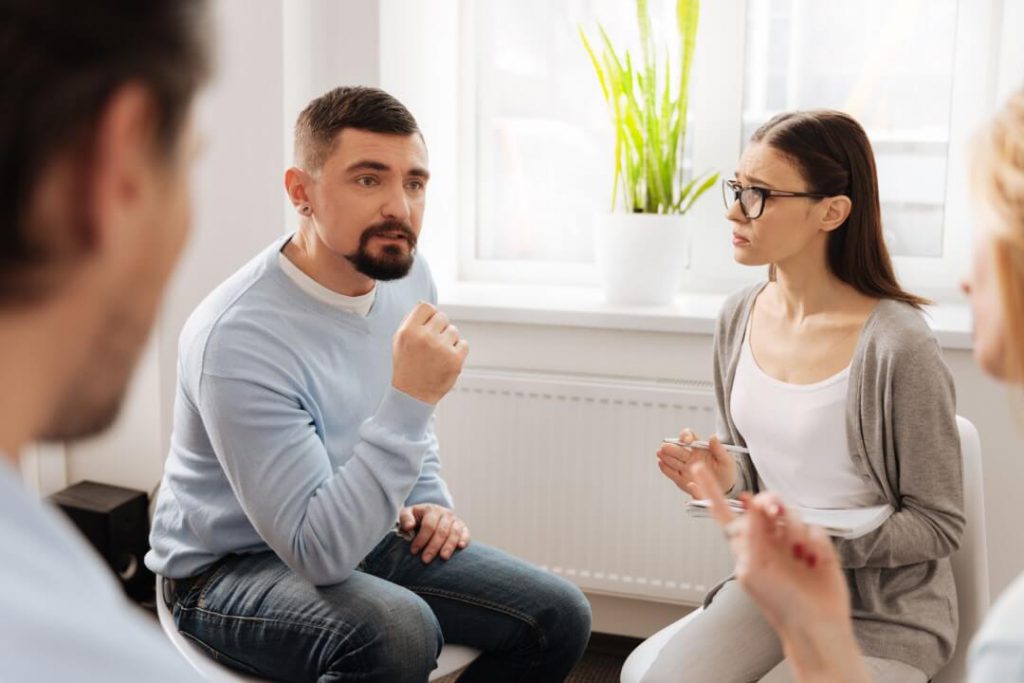 The Summit Wellness Group has two drug and alcohol addiction treatment centers near Mobile. The Midtown Atlanta location is the closest to Mobile at just under 5 hours up I-65 north to I-85 north. The Roswell location is slightly farther, at just over 5 hours along the same route. Both facilities provide high-quality, integrated addiction treatment and we utilize the latest and most effective clinical therapies, psychiatric care, and holistic treatment practices. Our experiences have shown us that the more tools someone has to aid their recovery, the better chance they have of achieving long-term sobriety and a better life.

There are several factors to consider when looking for the right treatment center for you. Some of these are simply up to personal preference, while others can directly impact the chances of successful treatment and recovery. It can be wise to look for a treatment center that has certifications and accreditations above the bare-minimum that the state of Alabama requires, as this can demonstrate their commitment to providing the highest-quality care possible to their clients. Mental health issues are very common among people who struggle with addiction, so finding dual-diagnosis care can be extremely important. To make the search for treatment easier and more effective, some good screening questions when considering potential treatment centers can include:

What Types of Therapy Does A Mobile Dual Diagnosis Rehab Provide?

Outpatient drug and alcohol rehab programs use different types of services to treat mental health conditions and addiction. Experience has shown us that the more tools someone has to aid their recovery, the better their chances are for achieving long-term sobriety. Just a few of the therapeutic techniques we provide include:

When you enter a Mobile drug and alcohol outpatient treatment center, you instantly surround yourself with support that comes from the staff, your counselors, and the other clients in our program. In group therapy sessions, you gain the opportunity to meet others who understand what you are going through, and you can learn from each other. You may also need individual therapy to work through issues such as past abuse, grief, and loss or depression so that you have a firm foundation upon which you can build your new sober lifestyle.

For fun things to do around Mobile, check out the City of Mobile website or the Mobile City Guide for some good ideas.

Even though drugs are widely available in Mobile, opportunities for recovery are plentiful as well. There are many different addiction recovery and support groups in Mobile and the surrounding areas. These include 12 step meetings, religiously-oriented groups, and other types of recovery fellowships. There are also meetings for the family and friends of people battling addiction. These groups can be very helpful for finding, as they can help someone meet others who have seen a loved one struggle with addiction and made it through these often difficult times. There are also support and recovery groups for issues other than drug or alcohol addiction, including gambling addiction, emotional trauma, sex addiction, and eating disorders. Whatever issues someone may be struggling with in Mobile, there are people nearby who have had the same struggles and made it through them.

Let Us Help Scroll to Top