Alcohol Withdrawal: What Happens When You Stop Drinking Alcohol?

Alcohol can be one of the most dangerous drugs to detox from without medical supervision. This is due to the deep and wide-ranging changes that alcohol abuse produces in the body and brain. If you suddenly stop drinking after an extended period of abuse, alcohol withdrawal can be painful and sometimes deadly.

Risks of withdrawal increase if a person has underlying medical conditions such as diabetes or heart disease. The duration of these symptoms can range from as little as 5 days to several weeks, although the severity will often decline after about a week.

Acute alcohol withdrawal is the most dangerous and uncomfortable phase of getting sober. These symptoms are due to changes in the brain made in response to chronic alcohol use. During acute alcohol withdrawal, the neurotransmitters GABA and glutamate are disrupted. GABA, a calming and inhibitory neurotransmitter, has reduced effects. Glutamate, an excitatory and activity-promoting neurotransmitter, has a drastically increased effect. When these neurotransmitters are out of balance, the brain is in a state of hyperactivity and is unable to calm itself. This imbalance is responsible for the psychological and dangerous physical symptoms of alcohol withdrawal. These include hallucinations, delirium, and seizures as well as wild fluctuations in body temperature, heart rate, and blood pressure.

Some of the more minor, although still unpleasant, symptoms that will manifest when someone hasn’t had a drink for several hours may include:

Some of the more severe symptoms won’t usually begin until a day or more after the last drink. These may begin as mild and increase in intensity over several days. 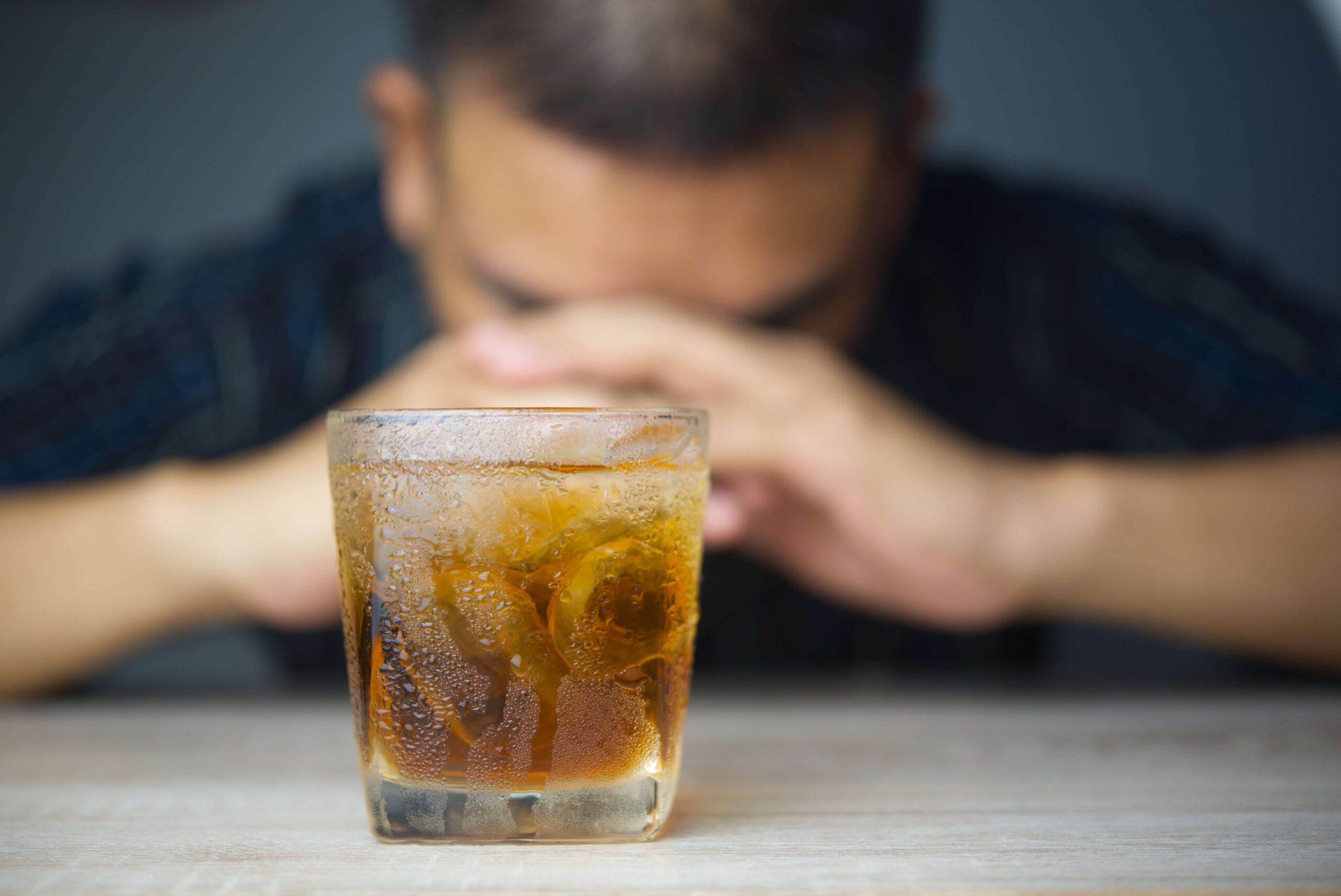 Both hospital and specialty detox options are viable, but a detox center gives the best chance at lasting recovery. These facilities are oftentimes connected with treatment and continuing care providers and can refer to appropriate facilities following detox.

The symptoms of post-acute alcohol withdrawal are much less severe and dangerous than the acute phase, although they can last much longer. These are typically neurological in nature and include anxiety, depression, sleep problems, and mood disorders. Medication can help manage the symptoms, but the brain and body will take time to heal. Some of the most used medications include: