There are many different classes of drugs, each one with their own set of symptoms and side effects that creates the feeling of being “high.” If you’ve never experienced this feeling, you may be wondering what it is that people experience while high and why there is such a severe drug crisis in the United States.

In this article, we take a look at the different types of drugs and what individuals may feel when they use, and abuse, those drugs. Knowing what these drugs are and how they feel can help you better understand addiction. It can also equip people who do and don’t use with the knowledge to prevent fatal overdose.

To understand what it feels like to be high, you first have to understand the different types of drugs. There are several different categories and each drug abused has its own nuances. In every case, drugs alter the function of the brain. They can either cause an unnatural increase or decrease in neurotransmitters that the brain begins to rely on. Changes in brain chemistry, structure, and function can be permanent. Dependence on drugs to produce these neurotransmitters can cause symptoms of withdrawal when it is not present.

Being high on drugs can affect a person’s motivation levels, socialization, habits, routines, the experience of pleasure or anxiety, cognitive abilities, decision making, and self-control. The main categories that drugs fall under are stimulants, depressants, opioids, hallucinogens, and cannabinoids. 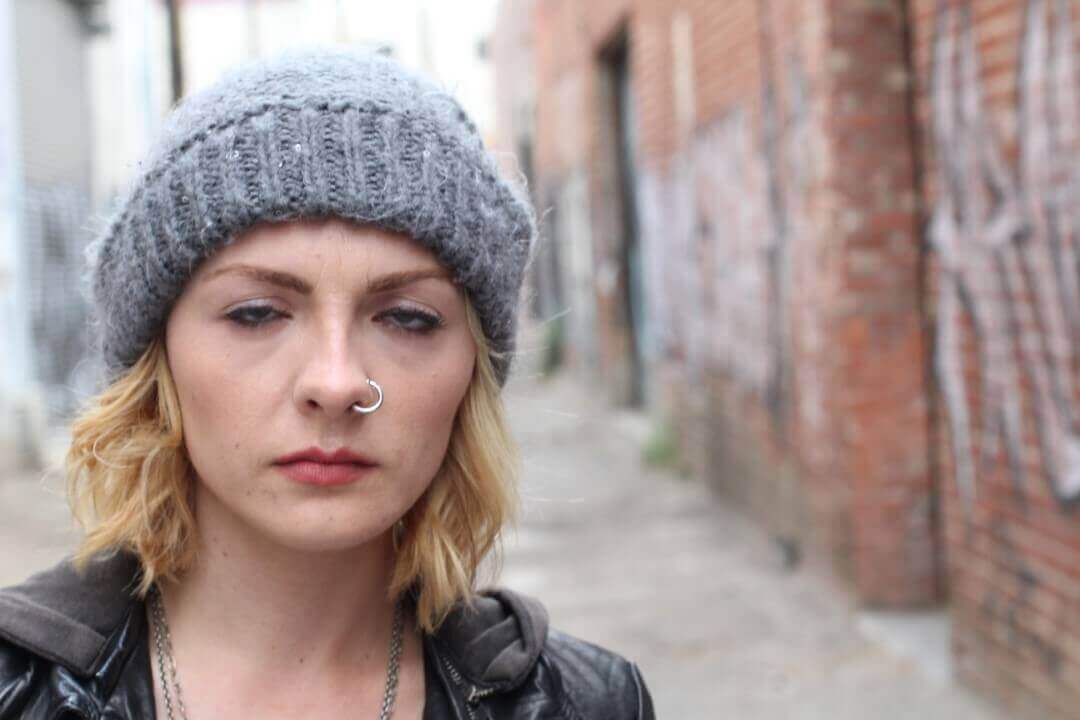 Amphetamines, cocaine, and crystal meth are stimulants. These drugs work to stimulate the production of dopamine within the brain. When dopamine is increased, alertness, attention, and energy increase as well. Over time, continued abuse of stimulants will cause the brain to rely on the drug for dopamine production. The brain will no longer be able to create it on its own, thus causing dependence on the drug and eventually addiction. Most people will feel intense euphoria while high on stimulants. It’s almost as if they are able to do anything and everything. Senses are heightened, and mood is at an all-time high. Some other signs of a stimulant high are:

Doing too much of a stimulant, or becoming addicted, can produce a negative high, especially as tolerance increases. This can include violent or aggressive feelings and actions, increased anxiety, and racing thoughts of paranoia.

To find out more about the effects of different stimulants, take a look at our articles:

Alcohol, barbiturates, and benzodiazepines (benzos), such as Xanax, Valium, Klonopin, and Ativan, are considered central nervous system depressants. They slow down brain activity and work to reduce anxiety. They are often referred to as sedatives or tranquilizers and can cause drowsiness, slowed heart rate, and slowed breathing. These drugs can be addictive because of the calming effects that cause a decrease in anxiety and a lessening of inhibitions. Withdrawal from certain depressants can be life-threatening. When high (or drunk) on depressants, it can feel like:

Because depressants slow the central nervous system, doing too much can cause strong depression or disorientation, visual disturbances, and confusion. A bad depressant high can lead to an increase in negative feelings, which may cause a person to take more, potentially causing an overdose.

Learn more about the effects of depressants in our articles:

When introduced into the body, opioid drugs interact with nerve receptors and can produce intense feelings of euphoria. While technically depressants themselves, some common opioids include drugs like heroin, kratom, and opioid painkillers (oxycodone, morphine, Suboxone). Not only do these drugs block feelings of pain, but they can produce feelings of well-being and peace. Some of the characteristic effects of an opioid high can include:

Opioids, similar to other types of drugs, also retrain the brain to need it to produce feelings of reward and pleasure. Continued use produces a tolerance that requires more and more of the drug before that same high is achieved once again. An opioid high can feel like a rapid and intense surge of pleasure to the brain. Opioid highs also cause a sense of warmth and can introduce a false sense of wellbeing. This rewires the brain to crave more to produce the same feelings.

Learn more about the effects of opioids in our article:

The most common drug in the United States currently is marijuana or the THC extract shatter. When you think of getting high, you most likely think of smoking weed. Cannabinoids react with natural receptors in the brain to increase feelings of pleasure through the release of dopamine. A marijuana high can produce calming and euphoric effects as well as heighten the senses and distort time. When high from cannabinoid drugs, people often experience:

Excessive use of marijuana can produce a negative high with increased feelings of paranoia, anxiety, and mood swings.

Learn more about cannabinoids in our article:

Hallucinogens, such as LSD, PCP, ketamine, mushrooms, and mescaline, all produce their effects by altering serotonin within the brain. While high on hallucinogens, users may experience an altered perception of time and the world around them. Colors, sounds, time, and distance may take on new and unpredictable meanings. It can be a very disorienting experience. Some may also experience mixed senses (synesthesia) where sounds may elicit colors, and colors may produce a tactile experience.

If a person takes too much or experiences a “bad trip,” they may have a very bad time. Users may experience psychosis, visual disturbances, disorganized thinking, paranoia, and mood disorders.

Dangers of Getting High

Though different drugs produce different highs, getting high in any capacity poses a significant threat to the health and well-being of an individual. These dangers can include:

When someone is high on any drug, their brain and their perception become altered to some degree. Drugs change the way the brain communicates with the rest of the body. This disrupts normal processing through neurotransmitters. Even if a person claims to feel fine, all substances introduced to the body, whether legal or illegal, cause some sort of chemical imbalance.

Getting high can affect:

Many drugs impact the way we think. They often cause a decrease in inhibitions and an increase in risk-taking behaviors. This can include putting oneself in harm’s way, mixing substances, and engaging in risky sexual behavior.

Getting high one time is enough in some cases for people to become addicted, like with crystal meth or heroin. The first time doing either one of these drugs can be a life-changing experience. If the first high is enjoyable, which it usually is, then it will be more appealing to try again. The more someone uses a drug, the more their tolerance increases, thus they have to use more of the drug to get the same effects. This can rapidly lead to dependence and a full-blown addiction in a few weeks of regular use.

Withdrawal symptoms begin once someone’s body and brain have adapted to the continued presence of a drug and it is suddenly removed. These symptoms are often a cause for concern as they can be quite painful, induce a relapse, and in some cases cause death.

When drugs are involved, there is always the potential of an overdose. Even for people who get high one time, too much of the drug introduced to the body too fast can cause a fatal overdose. This is one of the more common ways that people who relapse on heroin or other opioids die. They have stayed clean for some time and their tolerance has gone down. When they relapse and use an opioid again, they do the same amount they were used to doing before they quit. By this time, it is too much for their body, and they overdose and die.

At the end of the day, the decision to get high is completely up to the individual. The reality of the situation is that if a person wants to try something, they’re going to do it whether or not someone tells them it’s bad. It’s no secret that drugs are harmful and addictive. We’ve been taught from a young age not to do them. So, if you are going to get high on any substance, it is important to do your research, plan ahead, and take safety precautions to make sure you don’t do even more harm to yourself.

If you or a loved one are suffering from addiction or are thinking about trying any of the above-mentioned drugs, it can be a sign of larger issues. Seeking help is key to preventing addiction and possible overdose or death. At The Summit Wellness Group, we want to connect you with clinical professionals who can help you work through the desire to start using drugs. If you are struggling, give us a call today so we can help point you in the right direction.