Overdoses from GHB have been on the rise over the past five years. This drug is a strong depressant that can produce dangerous and even fatal overdose symptoms. Knowing how to identify a GHB overdose and the steps to take once one is identified may help save an overdose victim’s life.

Signs & Symptoms Of A GHB Overdose

Some of the more common signs of a GHB overdose may include:

Some of the signs of a severe GHB overdose can include: 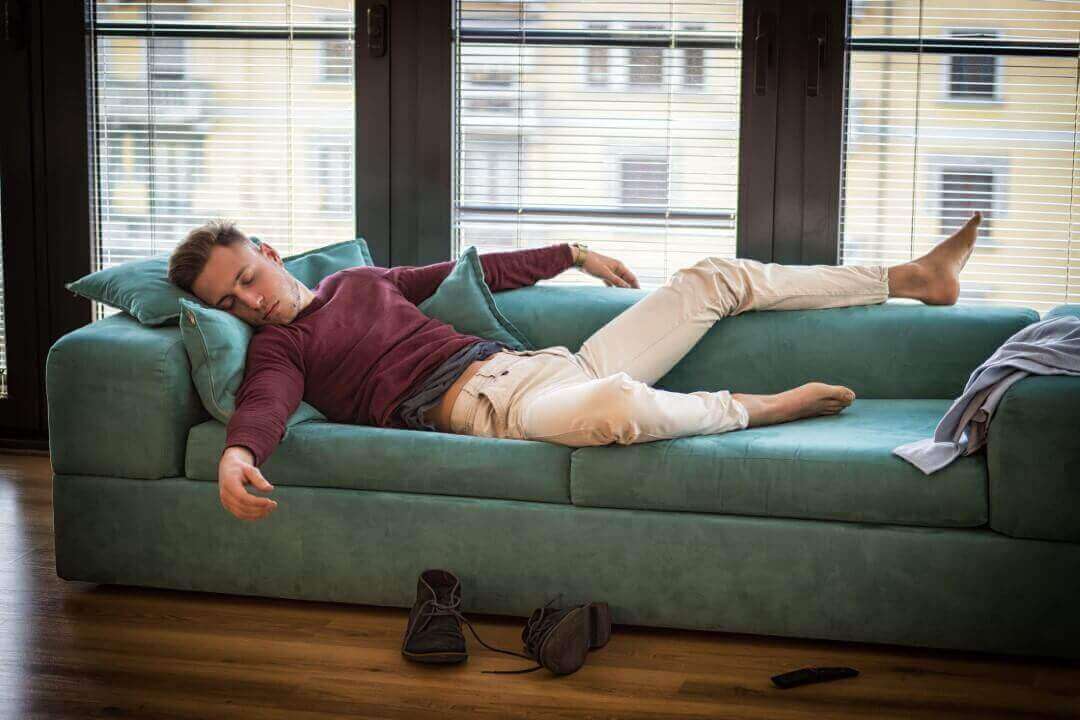 What To Do If Someone Overdoses On GHB

Medical help is necessary if someone wants the best chance of surviving a GHB overdose. There are some things that a bystander can do to improve an overdose victim’s chances of survival. Some of these include:

While there is no FDA-approved medication for reversing a GHB overdose, there are medications that may be helpful. Regardless, supportive medical care is necessary. The sooner this is received, the better.

GHB is a powerful depressant and the dangers of a GHB overdose come from this strong depression of vital functions. Someone may stop breathing or their reflexes, such as the gag reflex, may become so depressed that they can choke and suffocate on spit or vomit. Furthermore, the confusion and aggression that sometimes emerge during a GHB overdose could lead to a wide range of dangerous or deadly situations.

The best way to avoid a GHB overdose is to stop using GHB. That being said, if someone is determined to use GHB, there are some things they can do to minimize the risks of an overdose. Some of these harm-reduction strategies may include:

If someone experiences a GHB overdose and continues to use GHB, it is usually only a matter of time before another GHB overdose occurs. If someone hopes to avoid this, the best chance they have is to enter a detox center and then a GHB rehab program. These programs can help someone stop using GHB, and begin a new life free of the threat of GHB overdoses. It may be wise to find an inpatient rehab or PHP treatment to obtain the highest level of care.

The more someone knows about GHB overdoses, the better prepared they will be if and when they do encounter an overdose. Here are some additional resources to help someone become as informed and educated as possible about these potentially fatal overdoses.