As one of the most prescribed medications in teenagers and young adults, both the use and abuse of Adderall have become widely accepted. Many people do not believe that they can become addicted to a prescribed substance. This is especially the case when used to treat a mental health disorder. Adderall can be addictive when taken outside of its prescribed use.

At a prescribed, safe, and monitored dose, Adderall treats symptoms of attention deficit hyperactivity disorder (ADHD). It helps improve hyperactivity, impulse control, and attention span. When people abuse Adderall, the “high” can make them feel like they are capable of doing anything. The person may have increased alertness, energy, and a false sense of wellbeing. Adderall can also cause feelings of euphoria as dopamine levels to rise in the brain. Users may also experience increased feelings of confidence, a rush of excitement, and a decreased appetite or need for sleep.

People may perceive their Adderall use as an effective way of getting things done. Many will see a short-term increase in grades, work performance, or ability to complete tasks. With prolonged abuse, and as tolerance increases, those effects diminish. More of the drug is required to achieve the same high. More is also needed to minimize the negative side effects that become more prevalent with increased abuse. 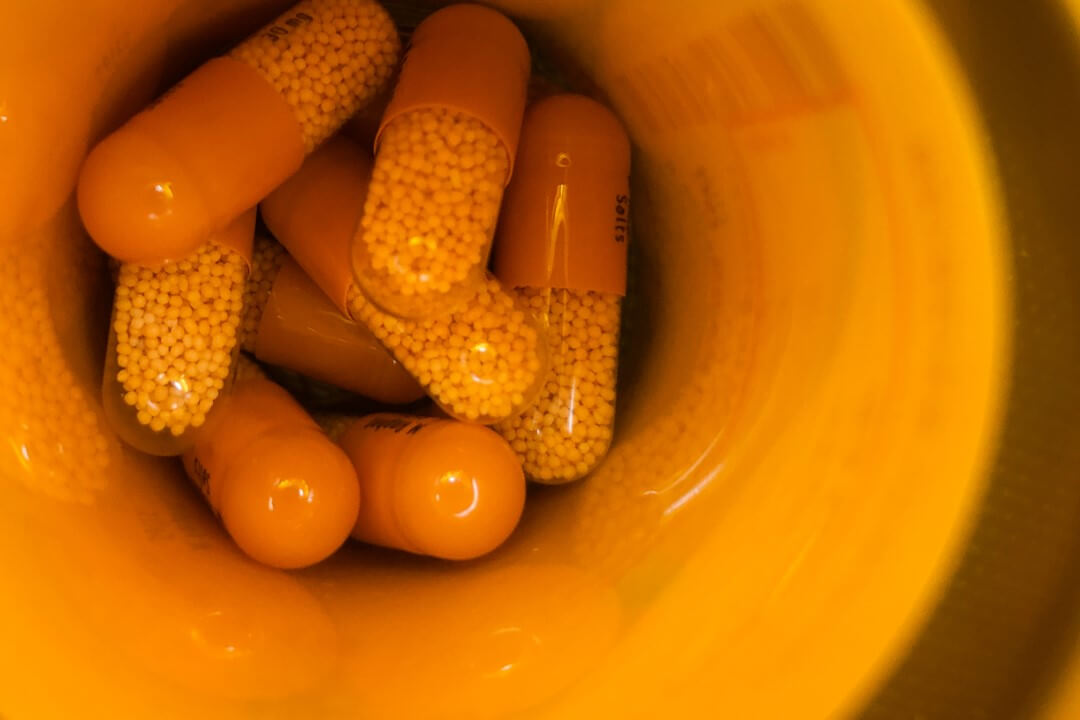 Most people abuse Adderall for its more “positive” effects of promoting focus and attention to increase grades or work performance. Prolonged abuse can also cause different side effects such as:

Adderall changes the chemical makeup of the brain. It can also affect the body and increase risks for certain health complications, some of which may be permanent and irreversible.

The Science Behind Adderall Addiction

People who are struggling with ADHD have a lowered level of natural dopamine production within the brain. Because of this, they are constantly looking for stimulation. Stimulants like Adderall boost the levels of dopamine, serotonin, and norepinephrine. Following prescribed dosing can also enhance attention, memory, self-regulation, and executive function.

When abused, users take such a high dosage that it can actually cause adverse effects. Studies have shown that prolonged abuse actually decreases academic performance.

Repeated use of Adderall at such high doses and increased frequency will actually alter the brain’s chemical, structural, and functional makeup. This forces a reliance on the drug to stimulate dopamine production as the brain will no longer be able to do so on its own.

Adderall is highly addictive when used outside of prescribed dosages. Adderall enhances and replaces the brain’s natural ability to produce dopamine, serotonin, and norepinephrine. Because of this, the brain is no longer able to maintain normal levels. When this normal production diminishes, users typically increase their consumption to reach the desired effects. As this continues, the brain will develop a tolerance to the drug, making the current dose ineffective. This cycle continues until addiction has formed and the brain is almost totally reliant on Adderall for dopamine production.

Adderall abusers will also continue to increase the amount taken to avoid withdrawal. These effects can be extremely uncomfortable, painful, and debilitating. Symptoms of withdrawal may include an inability to focus, tremors, mood swings, overwhelming anxiety or panic attacks, intense cravings, and depression. With Adderall abuse, the more that is used, the worse these negative side effects and withdrawal symptoms become. In order to reach the same “high” and to avoid withdrawal, more and more Adderall is needed.

Though it is prescribed frequently, many teenagers and young adults are becoming more and more dependent upon Adderall. Recreational abuse can have long-term health consequences. It is important to seek help from a credible rehabilitation center to detox and reach long-term sobriety. With medication management, psychotherapy, and holistic services, The Summit Wellness Group is dedicated to equipping our clients with the tools to form positive coping habits and begin living a life free from Adderall use.