What Happens When You Use Heroin?

Heroin is one of the most addictive drugs in the world today. The euphoria it produces is profound, and continued use can actually change the way the brain works. Here we will take a look at how heroin affects different parts of the body and brain.

How Heroin Affects The Brain

When heroin is present in the brain, the body will respond by decreasing the production of natural opioids. This initially produces tolerance. Once heroin has been used for an extended time (usually several weeks), this will result in dependence. The brain will be unstable without continued use, and withdrawal symptoms will begin to appear. Without the continued introduction of heroin, withdrawal symptoms will start to appear.

Heroin produces its effect by hijacking the natural opioid system of the brain. This system is used to mediate pain, reduce depression and anxiety, and produce feelings of reward. Our bodies make natural chemicals that stimulate this system known as “endogenous” opioids. Heroin acts on some of the same receptors as these endogenous opioids. Heroin activates these opioid receptors much more strongly than the opioids produced by the body. 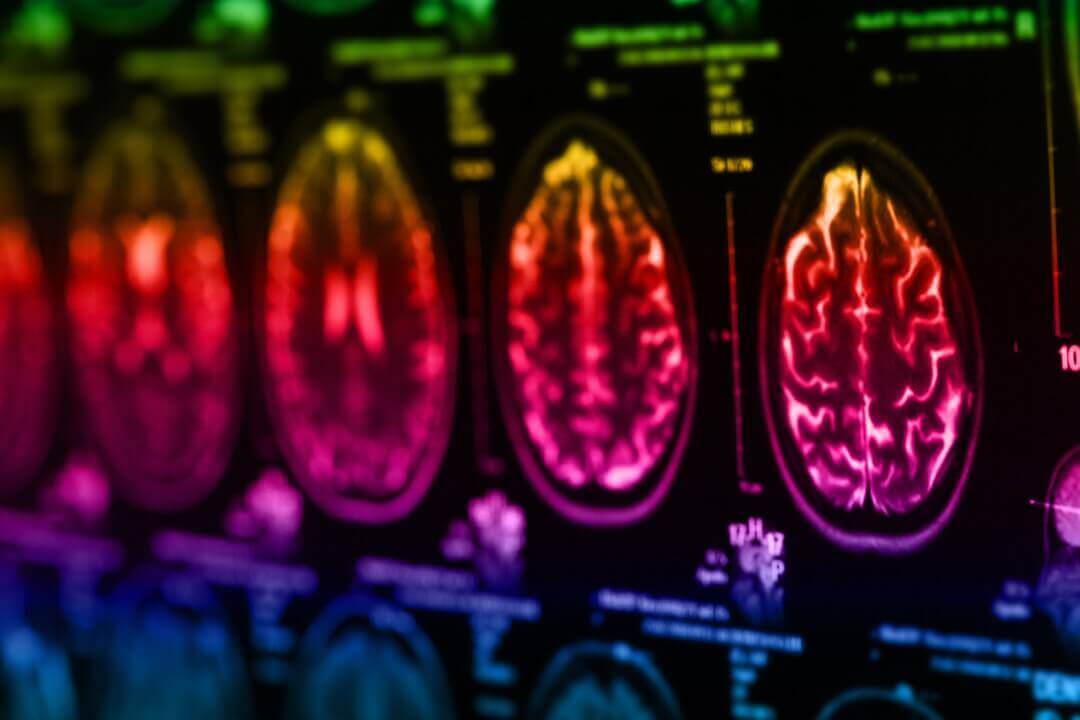 Heroin use not only produces positive feelings of calm and relaxation, but it also reduces negative emotions. Feelings of anxiety or depression are decreased or eliminated entirely. A great sensation of wellness, security, and peace is produced. Once the brain has adapted to this state, removing heroin will have the opposite effect. These feelings will rebound, increasing depression and anxiety above their pre-heroin levels.

Heroin is a very strong depressant, and it can cause someone to have very low energy levels. One of the most noticeable behaviors that people exhibit when using heroin is frequent itching and “nodding off.” This is a small lapse in consciousness that may look like someone has fallen asleep. People will often lie around for hours on end while high on heroin, drifting in and out of consciousness no matter what is going on around them.

The emotional and behavioral effects of heroin use will take time to recover. Getting help from rehab centers in Georgia can go a long way toward helping someone deal with the emotional, behavioral, and mental distress that follows heroin addiction.

How Heroin Affects The Body

Heroin also affects a wide variety of systems in the body. Since heroin is a powerful depressant, this means that everything gets slowed down to some degree. This can affect many different areas, including brain function, heart rate, breathing, and digestion. Many times in early recovery, physical health complications can arise. Getting help from a detox center can provide medical help and supervision throughout this process.

For a closer look, let’s examine each system in turn:

Heroin produces several effects on the heart and circulatory system. Heart rate slows which lessens the speed of blood circulation. This has a cascade on all other vital functions, as every cell in the body requires oxygen-rich blood. Blood pressure will also decrease, which can lead to poor circulation in the extremities and create the possibility of getting lightheaded or fainting when standing suddenly. Furthermore, many long-term heroin users exhibit irregular heartbeats due to chronic inflammation, scarring, and fatty tissue buildup in and around the heart. IV heroin use poses the added risks of collapsed veins, abscesses, bacterial infections, and heart infections.

The depressant effects of heroin are most visible in someone’s breathing. Immediately after use, there will be a sharp decrease in the number of breaths someone takes per minute. This is due to a decrease in signals to the diaphragm from the brain and is the leading cause of death in heroin overdoses. An overdose victim can die of hypoxic brain damage more readily than heart failure. Furthermore, there are a number of lung issues caused by IV heroin use which may be painful, debilitating, or even fatal. Some of these include pulmonary embolism, pneumonia, and tuberculosis.

Aside from the possibility of nausea and vomiting, the rest of the lower gastrointestinal tract is affected as well. Heroin use causes semi-paralysis of the large and small intestines which reduces digestion speed and bowel movement frequency. In chronic heroin users, constipation is common with bowel movements being very difficult to pass. This slowing of function can lead to reduced and slowed nutrient absorption, which can have a direct effect on immune function and overall health. The strain put on the rectum and intestines can also lead to hemorrhoids, prolapse, or hernia.

Heroin use also puts great strain on the liver and kidneys. The liver metabolizes heroin and filters the blood from the GI tract. The kidneys are responsible for blood filtration and waste excretion in urine. Heroin use will only add to their workload. Any contaminants or cutting agents may be dangerous or even toxic.

Heroin use has severe effects on reproduction in both men and women. These effects differ in nature.