Cocaine overdoses have been on the rise over the past decade. This trend has only been accelerating. These types of overdoses are extremely dangerous and can be fatal for people who were otherwise in good health. Being able to identify a cocaine overdose and what to do when one occurs can improve an overdose victim’s chances for survival.

Signs & Symptoms Of An Cocaine Overdose

Some of the most common symptoms of a cocaine overdose may include:

These symptoms may lead to dangerous complications including brain damage or death. Even if someone were to survive a cocaine overdose, there is still a possibility of permanent brain damage. 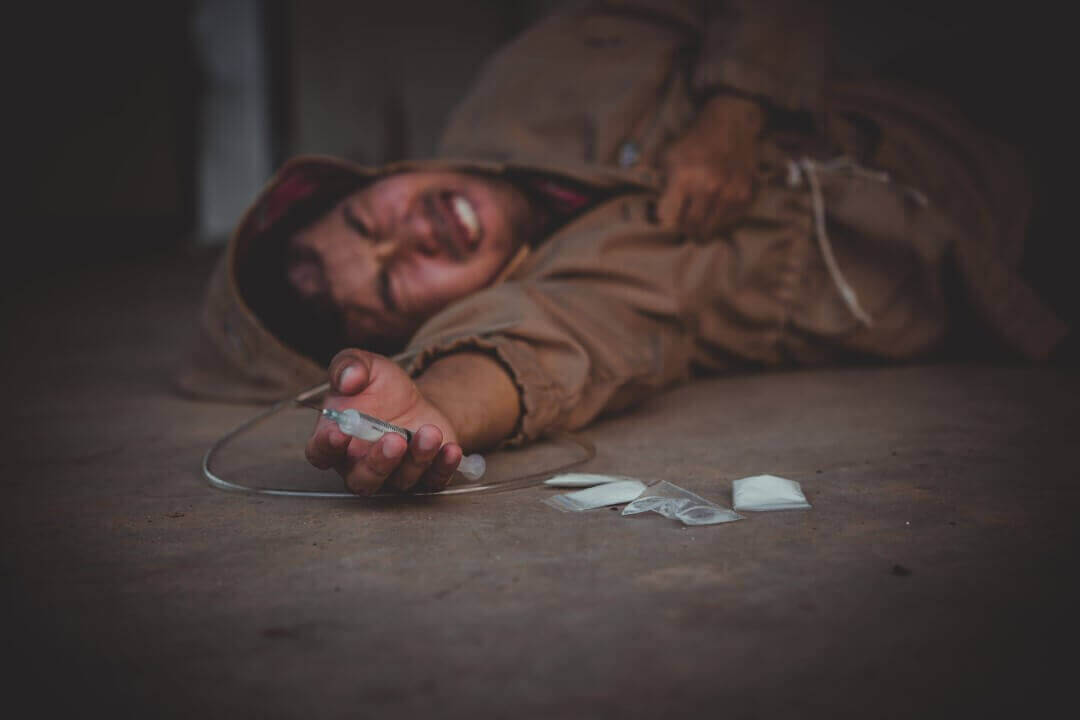 What To Do If Someone Overdoses On Cocaine

There are medications that can help someone who has suffered a cocaine overdose. These are controlled substances and must be administered by trained medical professionals. That being said, there are some things that anyone may do that can help increase the chances of an overdose victim surviving. Some of these may include:

Doing these three simple things can increase someone’s chances of survival. While treatment for cocaine overdose is mainly supportive in nature, there are a few medications that medical professionals may use to minimize the risks and provide supportive care until the victim recovers.

Cocaine overdoses can range from uncomfortable, to potentially fatal, and everything in between. The risk of an overdose rises if someone uses cocaine with other drugs or injects cocaine. Using cocaine with other drugs can also mean that the medication normally used to treat a cocaine overdose will not be effective or, even worse, could increase the risks even further.

The best way to avoid a cocaine overdose is to not use cocaine. That being said, if someone does choose to use cocaine, there are some things that they can do to minimize the risks of a dangerous overdose. Some of these harm-reduction practices can include:

Even if someone suffered a cocaine overdose and survives, there is still a risk of overdose unless they stop using cocaine altogether. Often the best way to stop using cocaine is to enter a treatment program and to get help from medical and psychiatric professionals. There are many different kinds of rehab centers in Georgia, some of which may be more beneficial than others, depending on someone’s specific needs. To get a good idea of what to look for in a rehab center, take a look at our guide on finding the best drug rehab in Georgia.

The more someone knows about a cocaine overdose, the better they will be able to help if and when they encounter a cocaine overdose victim. Here are some additional resources and guides that can help someone be as informed and educated about these types of overdoses as possible.