The symptoms of crystal meth withdrawal are not usually fatal, although complications can arise. While there are no physical symptoms, there is still a high level of psychological discomfort, anxiety, and depression that can lead to dangerous outcomes.

The timeline for meth withdrawal and detox can vary between people and their situation, but most will be through the worst of the symptoms in 7 to 10 days. Knowing the signs of meth withdrawal can help individuals seek help before an overdose happens.

After the worst of the symptoms have begun to resolve, it will usually take some time for someone to feel like themselves again. While the intensity of symptoms will dissipate over time, they may still be present in some capacity for weeks, months, or even years afterward. This is where genetic factors and overall health play the largest role. Depending on genetics and someone’s meth use history, some people are able to recover quicker than others. The timeline for the post-acute withdrawal phase is very different from person to person. Some symptoms experienced during post-acute meth withdrawal include: 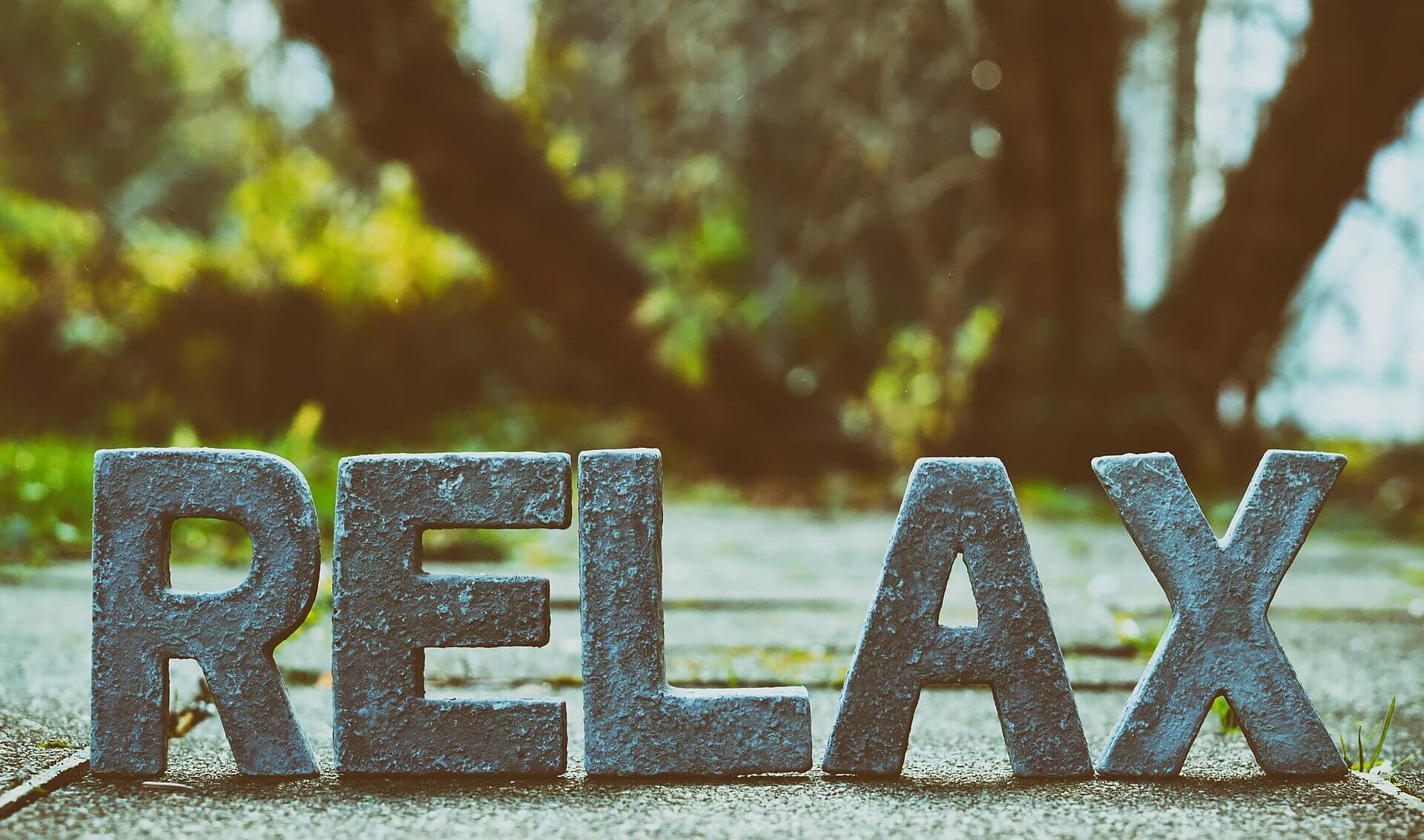 Though these symptoms can vary depending on the person and their individual history with meth, a general timeline for withdrawal can look like:

During the crash phase immediately following the last use of meth, individuals may experience:

When the acute withdrawal symptoms ease up, individuals may struggle with cravings. These cravings can cause depression and want for that same high they once felt.

After about a month of abstinence, cravings will subside. At this point, individuals may begin a treatment program. The longer a person stays abstinent from meth and completes treatment, the better the outcome.

Detoxing from meth is one of the main hurdles to begin the recovery process. People who are in late-stage meth addiction use meth more so to avoid withdrawal than to actually feel good. The symptoms can be unpleasant. While not fatal on their own, they can lead to dangerous outcomes if not supervised by medical professionals. Thoughts of suicide are not unheard of, and this is a major risk that needs to be taken seriously. Having the help of a professional detox center can reduce the risks and discomfort while also increasing someone’s chances of making it into a treatment program, such as a partial hospitalization program.

There is a variety of other medications that may be helpful during the first weeks or months in recovery from meth addiction. Anyone undergoing withdrawal is encouraged to speak with their doctor, or the medical professionals at a detox center about which medications may be the most effective option for them.