What Does Meth Do To Your Brain?

Crystal meth is a powerful psychostimulant drug. It is one of the most potent stimulants and can produce extreme euphoria, heightened alertness, increased confidence, powerful sexual urges, and increased energy.

How Meth Affects The Brain

Meth produces potent neurological effects. Over time it can physically alter the way the brain is wired and operates. Meth works through amplifying certain neurotransmitters such as dopamine, serotonin, and norepinephrine. There is a surge of all three of these neurotransmitters, but dopamine function is amplified much stronger than the others. Amphetamines produce their effects by indirect means. Meth acts by directly stimulating neurotransmitter release. It will also inhibit reuptake. This promotes the release of stored dopamine and causes reverse transport in the receptors themselves.

Through chronic use, crystal meth produces long-term effects on brain structure and function. Certain areas of the brain, such as the striatum and the ventral tegmental area, are affected. This can have far-reaching consequences for higher-level reasoning. As parts of the limbic system, they are sometimes referred to as the “reward center” of the brain. The limbic system handles feelings of reward, positive reinforcement, motivation, and fine motor control. Meth-induced changes to the limbic system accelerate addictive behavior, reduce empathy for others, and increase risk-taking behavior.

Sensory effects are dangerous because tolerance to euphoria increases much more rapidly than tolerance to respiratory depression. It is not uncommon for someone to use so much meth that they stop breathing.

Meth use causes very serious effects on a person’s emotional state. In the long term, users will experience a decrease in the ability to feel empathy or to sympathize with other people. In the short term, this can manifest as a disregard for the feelings of others while under the influence. The depression felt when not using meth will only increase the longer it is used. Dopamine downregulation deepens with further use. This can worsen any pre-existing mental health issues and may take many years of abstinence for someone to fully recover.

Likewise, someone who uses meth for long periods may become more prone to wild mood swings. Insomnia is a common symptom of regular meth use, and this can worsen someone’s state of mind. Increased paranoia and delusional thoughts and feelings may further a person’s detachment from reality.

Meth use is often characterized by:

Excessive use may also result in psychotic-like states that resemble acute schizophrenic episodes. Crystal meth is one of the few drugs that have a distinct lifestyle. Insomnia is very common among people who use meth, causing them to stay awake for many days at a time. Because of this, people who use meth tend to spend more time with other people who are also using it.

In general, some behaviors which may emerge during meth use include: 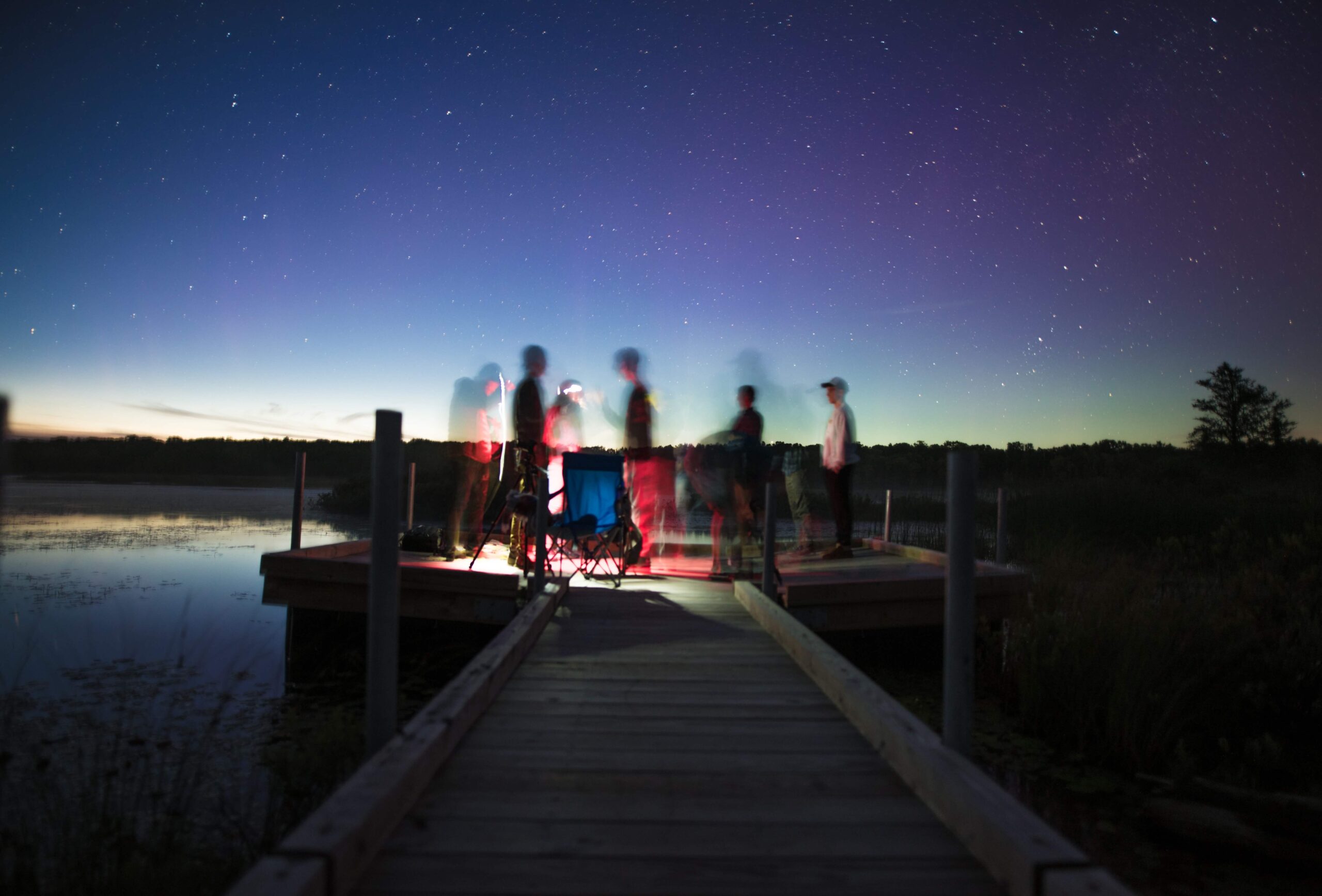 Immediate Neurological Effects of Meth Use

Once meth has been used, it will enter the brain and cause an intense and long-lasting high. Some of the most general neurological effects include a speeding up of thought processes, an increase in confidence and awareness, and intense euphoria. This is mediated through the release of three different neurotransmitters:

These neurotransmitters can, and often do, return to normal levels and function with continued abstinence. That being said, it can be very uncomfortable while the brain recovers. It is often recommended to seek help through this difficult period. Entering a detox center in Atlanta can provide medications and medical monitoring to reduce the discomfort and risk of complications.

Long-Term Neurological Effects of Meth Use

The long-term risks of meth use are concerning as there are currently no effective treatments. Using crystal meth can alter the structure of the brain. It is currently unknown if this damage can heal. A few of the long term effects include:

While everyone has a unique experience with crystal meth addiction, there is always hope for a full recovery. Entering an Atlanta inpatient rehab center can often provide a very solid foundation for long-term recovery.