What Happens To Your Body When You Use Crystal Meth?

While meth is a member of the amphetamine family, it is much more potent than other amphetamines. It is an "amped up" version as it works in a similar, but much stronger way. The physical effects of crystal meth on the body can be catastrophic, as we explore below.

When someone uses crystal meth, there can often be obvious visible signs. Some of the immediate effects of meth use which can be seen by others include:

Using meth for extended periods of time often produces negative consequences. These can range from physical complications, lack of dental hygiene, malnutrition, and lack of sleep. Meth use also causes long-lasting neurological damage, which may or may not be reversible. Some of the more long-term physical dangers may include: 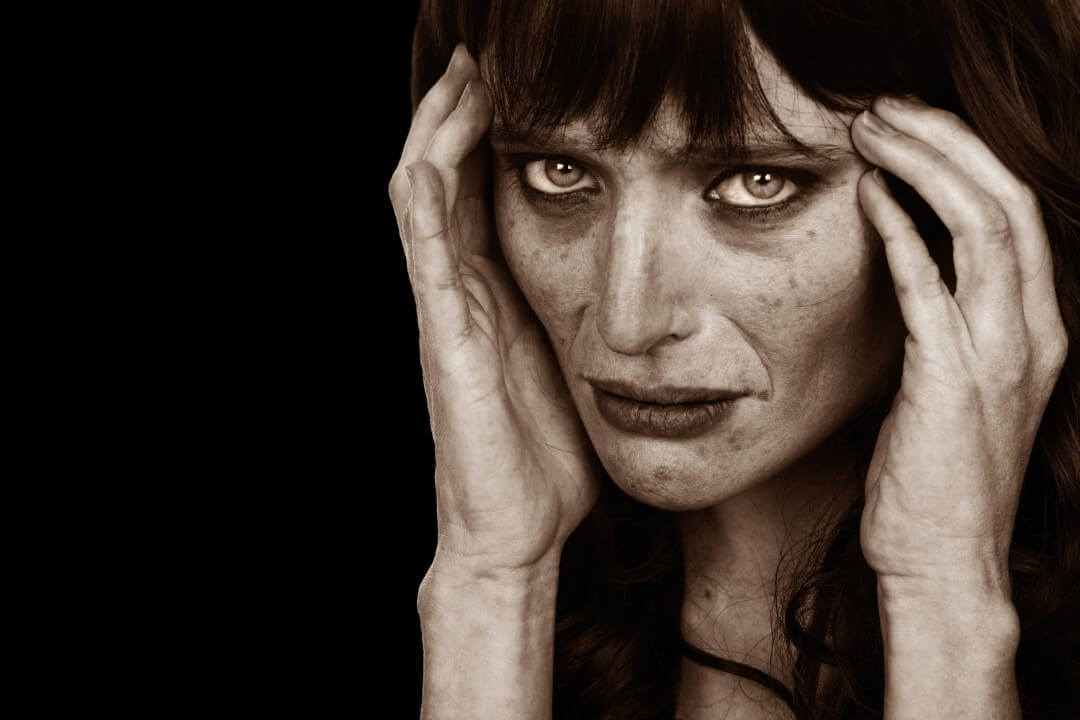 How it Affects Each System

Meth is extremely hard on the body. It places a heavy strain on the heart, lungs, brain, liver, kidneys, and muscles. It is also very harmful to dental health, as meth is corrosive to tooth enamel. Some of the secondary effects of meth are harmful in a more general way like reducing appetite, promoting insomnia, and contributing to dehydration.

Some of the strongest effects meth produces in different systems of the body include:

When using meth, levels of the hormone norepinephrine spike. Norepinephrine stimulates blood flow to muscles and increases heart rate, blood pressure, and blood sugar levels. This results in a feeling of increased physical strength, endurance, and capability. This can also increase the risk of suffering a hemorrhagic stroke or an ischemic stroke if someone is shooting up meth. With frequent meth use, the heart becomes overworked. This can increase the risk of various heart arrhythmias, some of which can be fatal.

Meth use is also known to promote the release of endotoxins into the blood. These compounds are found inside cells and bacteria in the body. When released into the blood, they can cause a variety of health issues, some of which can be fatal. Meth reduces the normal anti-inflammatory response of acetylcholine which can make inflammation issues worse. Meth use can also contribute to hyperthermia or increased body temperature. This is dangerous as it can worsen inflammation. If someone is hyperthermic for too long, may lead to brain damage.

Similar to its cardiovascular effects, norepinephrine also increases lung efficiency through bronchodilation. A non-psychoactive variant of meth (levo-methamphetamine) is used in decongestant medications for this reason. Coupled with the increase in heart rate, this puts more oxygen into the blood as breathing increases. If someone is shooting meth, the risk of pulmonary embolism heightens.

Meth dampens appetite, but it also causes disruption to the normal digestion process. The vasoconstriction produced by meth can result in intestinal ischemia. This means that blood vessels constrict to the point that the intestines do not receive enough oxygen, and their function is compromised. This can cause digestion to slow or stop completely, but may also cause diarrhea and intestinal cramping. It can even lead to reduced nutrient absorption, as the normal digestive functions of the gut are disrupted.

Norepinephrine is also known to slow digestion by reducing muscle function in the intestines. As part of the fight-or-flight response, it is common to sacrifice gut function to use energy elsewhere for immediate survival. The norepinephrine released that meth produces can hijack this system. This further decreases gastrointestinal function and can result in paralytic ileus (total blockage of the intestines) or an intestinal infarction, which may be fatal.

Meth use increases sex drive and sexual desire. It can also have severe, negative impacts on reproductive health in both men and women. Additionally, unborn children can have serious birth defects, both mental and physical, if the mother is using meth while pregnant.

If you or a loved one is struggling with crystal meth use, please reach out for help. We have two locations across Georgia, one treatment center in Atlanta and another rehab in Roswell.