The kratom withdrawal timeline can vary from person to person, but it does follow a similar progression during the first two weeks. The experience is often very similar to opioid withdrawal with a few unique symptoms.

The timeline for acute withdrawal typically lasts 4 to 7 days, followed by a post-acute phase. Because of the symptoms most clients experience, the rate of relapse is quite high. The following timeline can help you determine whether you or a loved one is going through withdrawal.

Some of the symptoms of kratom withdrawal can include:

The best thing you can do when experiencing kratom withdrawal is to enter a professional detox facility. Withdrawal is extremely unpleasant and could even be life threatening. 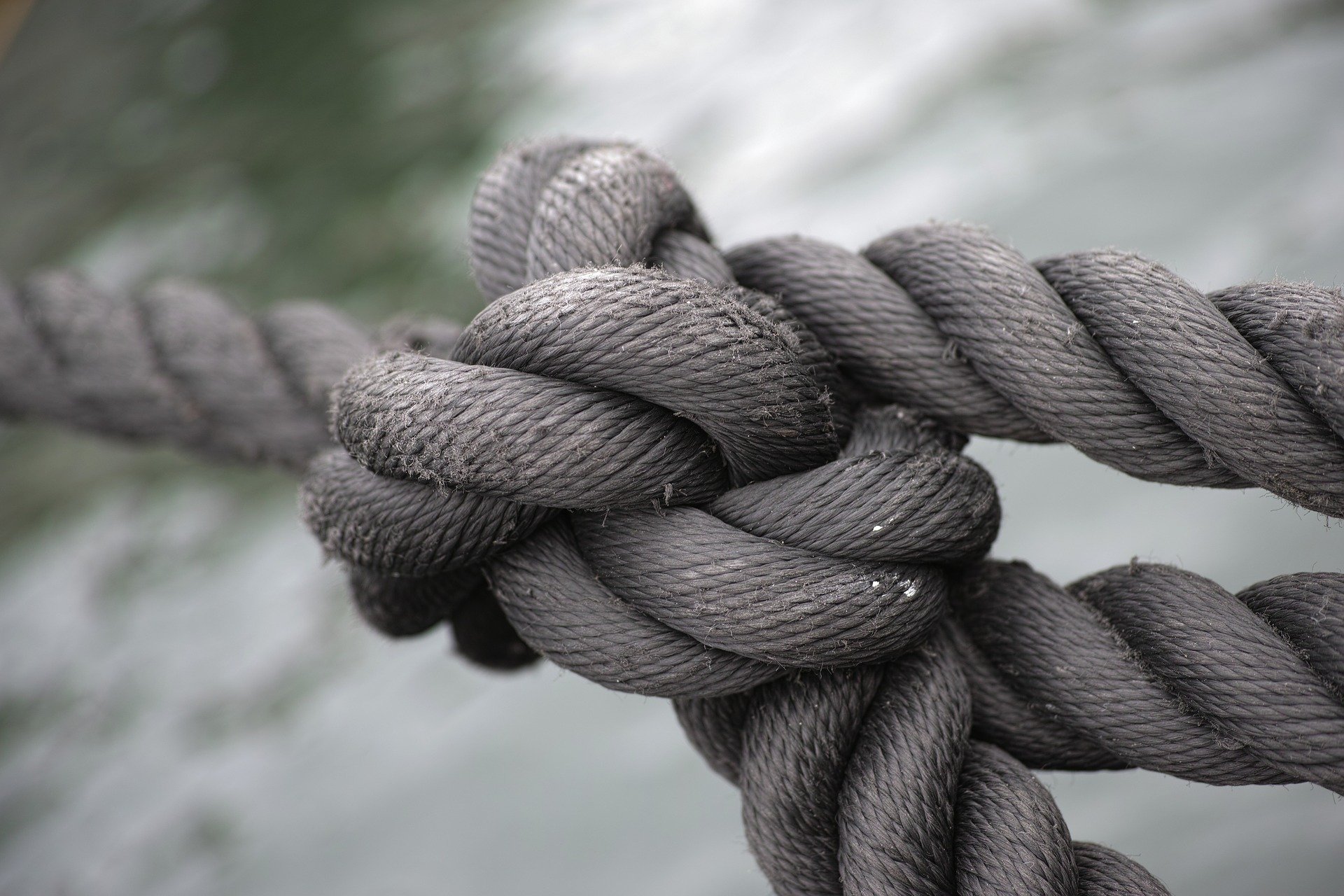 Withdrawal symptoms begin around 12 hours from the last time someone used kratom. The first symptoms will be excessive sweating with an increase in anxiety. This starts off very mild and usually escalates over the first day. From roughly 12 to 24 hours after the last kratom use, individuals may experience:

A fever is also expected to begin during the first day and may worsen as withdrawal continues. Anxiety will increase and insomnia is common during the first few days. Cravings for kratom may also begin at this point alongside mood swings. The appearance of mood swings and their intensity varies between people.

During the next few days, depression may set in as well as cravings for kratom intensifying. The visual distortions that some people experience may disappear during this time. Tremors or shaking and impaired coordination usually appear during the second or third day. Insomnia, lack of appetite, and dehydration can worsen these symptoms. Fever will usually stabilize during this time.

Pain in the muscles, joints, or bones will decrease during this time. The abdominal pain may go away completely but nausea may persist for a few more days. Likewise, the tremors, fever, and coordination issues may resolve around the fourth day. A mild tremor may persist for a short time.

The weeks after acute withdrawal usually pose the highest risk of relapse. Once the physical symptoms are resolved and the memory of that discomfort fades, the psychological symptoms and cravings can make it seem more and more attractive to try kratom again.

How Bad is Kratom Withdrawal?

The lack of kratom regulation or quality control makes it hard to determine the exact doses that someone is taking. Higher doses of kratom will produce more intense withdrawal symptoms. Similar to opioid withdrawal, the longer kratom is used and the larger the amounts used, the greater the withdrawal symptoms will be.

For a more exact look, a collaborative study performed by the Universiti Sains Malaysia and the University of Erlangen-Nuremberg in Germany seems to be definitive on this matter. They surveyed 293 regular kratom users and found that of those who used kratom for more than 6 months, more than half developed severe dependence. The average amount of the active metabolite mitragynine in the kratom drinks these subjects were taking was 79mg per drink. Those that had 3 or more kratom drinks per day had a much higher chance of developing kratom addiction, withdrawal, and cravings. Finally, the withdrawal symptoms become more intense the longer the drug is used.

If you or someone you know is experiencing kratom withdrawal, it is recommended to enter a detox center to reduce the risks and the discomfort. Once detox has been completed, treatment can begin at our treatment center in Atlanta.

We’d love the opportunity to help you during this overwhelming and difficult process. The Summit Wellness Group is located in Metro Atlanta, Georgia and all of your calls will be directed to one of our local staff members. Our sincere passion is helping people overcome addiction to live full, meaningful, and healthy lives.

Call us 24/7 at 770-299-1677. If we aren’t the right fit for your substance abuse treatment needs then we’ll utilize our expertise and connections within the Georgia treatment industry to assist you in finding the rehab that is best equipped to help you. Alternatively, you can fill out the contact form below: