Even though kratom has a reputation as “safe and natural,” it is actually very dangerous. A few of the risks of using kratom include overdose, deadly drug interactions, and a variety of possible health risks due to contamination. We take a detailed look at each of the top five dangers of kratom use below.

We’ve seen a large uptick in clients admitting to our drug rehab in Atlanta, GA with serious kratom addictions. Make no mistake, this is a very dangerous drug. If you or someone you know is ready to get help, we highly recommend reading our 3 step guide to finding the best rehab.

Contrary to popular belief, it is possible to overdose on kratom. Terms used to describe kratom, such as “all-natural” or “herbal,” mask the nature of the active ingredients which produce effects similar to stimulants and opioids depending on the dose consumed. While the neurotoxic or fatal doses have not been firmly established in humans, there are confirmed reports of fatalities where kratom was the only drug present in the body.

With kratom use in the United States on the rise, there has also been a significant increase in the incidence of overdoses. Between 2011 and 2017 in the United States, there were 1,807 cases of Kratom exposure which had been called into Poison Control Centers. Of these, 65% were reported between 2016 and 2017. This indicates the use rates spiked drastically during this time.

31.8% of these cases resulted in admission to a hospital. 51.9% resulted in serious medical consequences. From these particular cases, nine deaths have involved kratom and other drugs. Two deaths resulted from kratom use alone. These two deaths are not the only ones as there have been dozens of deaths in the US that involved kratom.

While kratom is rumored to be harmless, there are a number of serious risks associated with regular use. The exact causes of the dangers of kratom use are not well understood. It is clear, however, that kratom poses a threat to several vital organs, particularly the liver, kidneys, heart, and brain. These risks include, but are not limited to:

The lack of regulation for products containing kratom is concerning. There is no enforcing body in place to monitor the quality, potency, or safety of kratom sold. This means that there is no telling what else may be present in kratom. In 2018, there was a serious outbreak of salmonella in the US as a direct result of nonexistent regulation measures (see Danger #5 – Contaminants section below for more information). 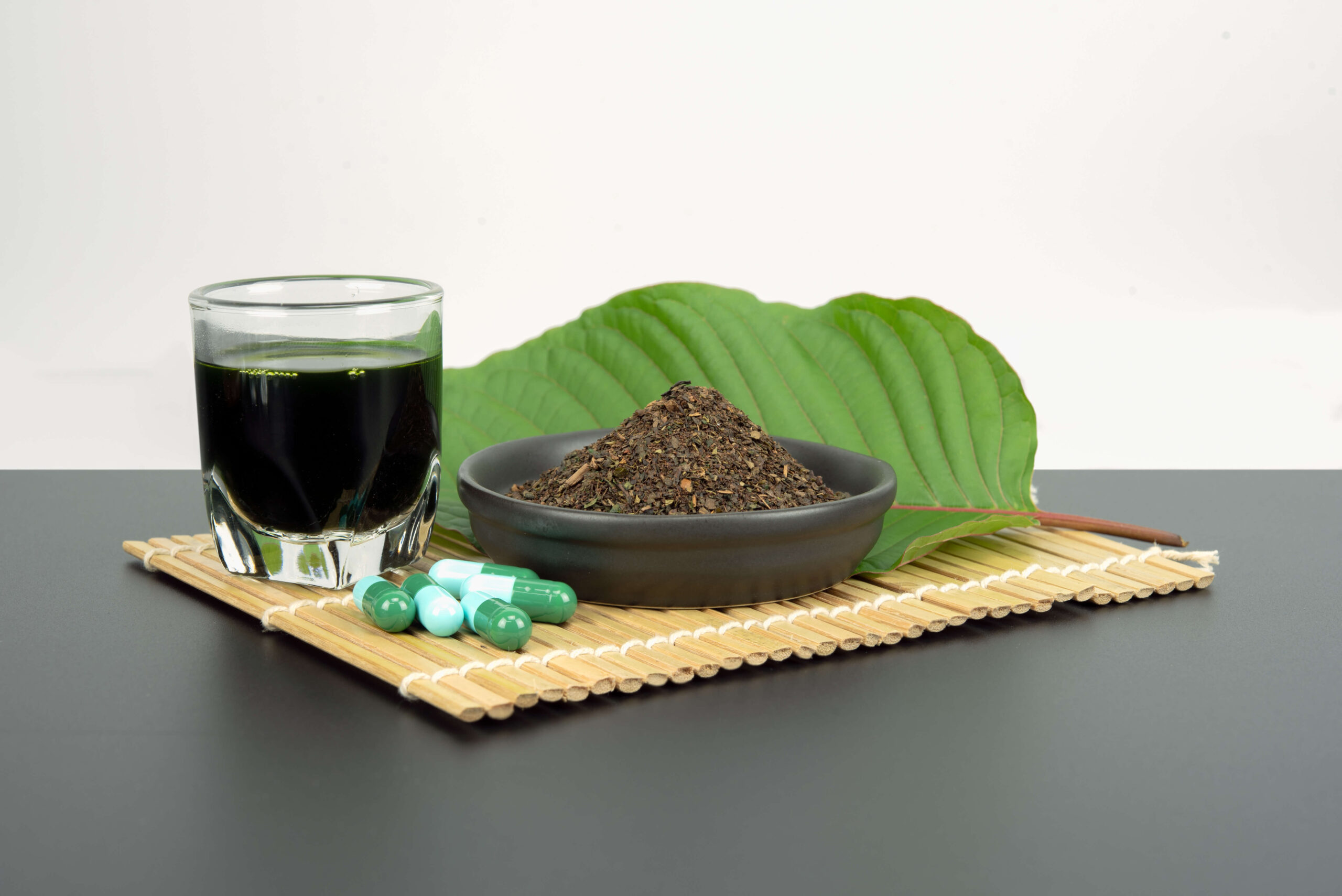 Additional complications arise when someone uses kratom while pregnant. Again, since so little is understood about kratom’s mechanism of action, it is unwise to use it at all, and especially when pregnant. There have been confirmed cases of children being born addicted to kratom and experiencing withdrawal symptoms immediately after birth. If you or a loved one has been using kratom, it is recommended to enter a detox center in Atlanta to safely and comfortably make it through the withdrawal process.

Kratom is currently still legal at a Federal level, but this has been a back-and-forth issue over the years. Beginning in 2014, the FDA posted several notices which made it illegal to import kratom as a dietary supplement (FDA Import Alert 54-15). Invoking the Federal Food, Drug, and Cosmetics Act – Adulteration, Section 402(f)(1)(B) the agency has claimed: “there is inadequate information to provide reasonable assurance that such ingredient (kratom) does not present a significant or unreasonable risk of illness or injury.” This led to three seizures of massive stockpiles of kratom products by US Marshals in 2014 and 2016 which were valued at over $5.5 million total.

The DEA and Department of Justice did attempt to include kratom as a Schedule 1 drug in 2016 with two separate proposed rules. This was met with a massive public backlash. The action was delayed pending further research. Several states have taken it into their hands to make kratom illegal, including Alabama, Arkansas, Indiana, Rhode Island, Vermont, and Wisconsin. It is illegal in these states to possess, purchase, or use kratom. There is also pending state-level legislation that, if unchallenged, will result in kratom becoming illegal or regulated in the near future. States with currently pending legislation include Michigan, Ohio, New York, New Jersey, Georgia, Mississippi, Missouri, and Kansas. Several other states have imposed age restrictions on kratom purchases. Several counties scattered throughout the country have made kratom possession illegal.

The FDA has an active program under the MedWatch umbrella to compile reports of kratom-related issues from health care workers or from kratom users themselves. If you would like to report personal adverse reactions to kratom, you can fill out a MedWatch Volunteer Reporting Form. Until a substantial number of controlled studies on kratom have been completed, the best way to contribute and inform policy is to share your experiences. If you or a loved one has been struggling with kratom addiction and are trying to quit, it is recommended to enter an Atlanta inpatient  rehab center.

In 2018, there was a massive multi-state salmonella outbreak in which kratom was implicated. There were 199 reported infections in 41 states, and over 70 people were hospitalized. The FDA and CDC performed an investigation and traced the source to contaminated kratom powder, tablets, and tea with no common supplier or distributor identified.